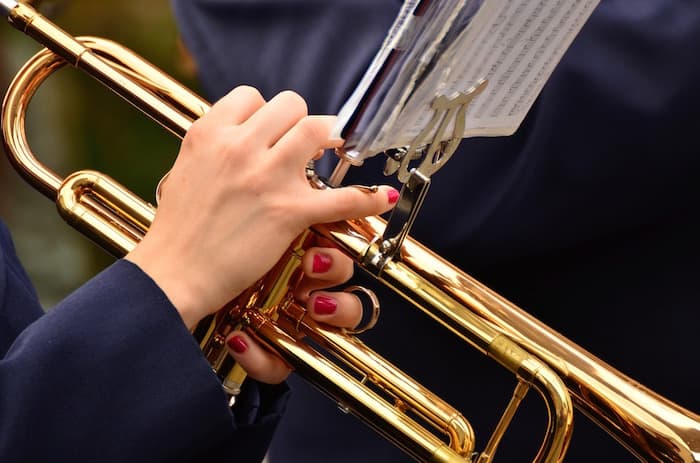 While many people do not recognize it, marching band artists are athletes as well as performance artists and, therefore, are at increased risk of eating disorders.

27,000 individuals are involved in competitive marching bands in the United States but the physical exertion and mental stress they experience is not often talked about [1].

This is often seen as being less physically demanding but the “combination of rigorous physical activity, increased stress, and lack of medical oversight predisposes marching band artists to injury, illness, and mental health conditions including eating disorders [1].” 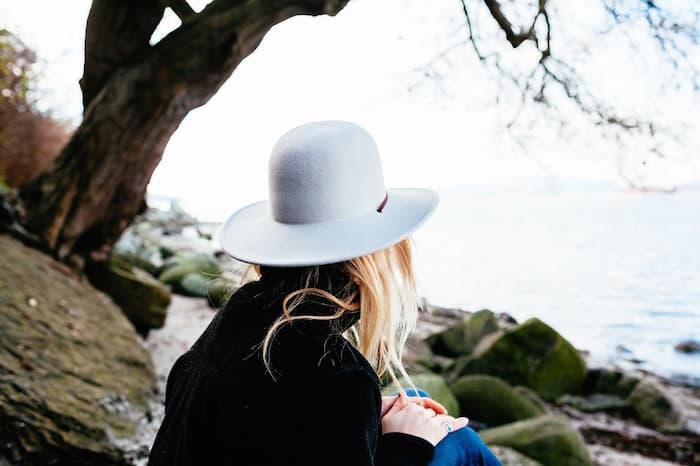 Many are not aware of the exertion and time that high school and university marching band artists commit to their craft.

The demands placed on these individuals are more similar to competitive athletes than most would assume.

Participating in a competitive marching band involves many practices including at minimum one week in the summer, meeting in the early morning and at least once throughout the day, and practicing by oneself often during the competitive season.

Physically, individuals must learn how to march in step with those around them in very specific formations while flawlessly playing their instruments.

Many see the beautiful and intricate formations that marching bands create on the field during halftime shows but do not know that, to do this involves each individual learning at least 75 coordinates they need to march to in cadence with their bandmates and the music they are playing.

This also takes cardiovascular stamina, as the air circulation it takes to play an instrument is challenging enough without adding in the exertion of these movements. 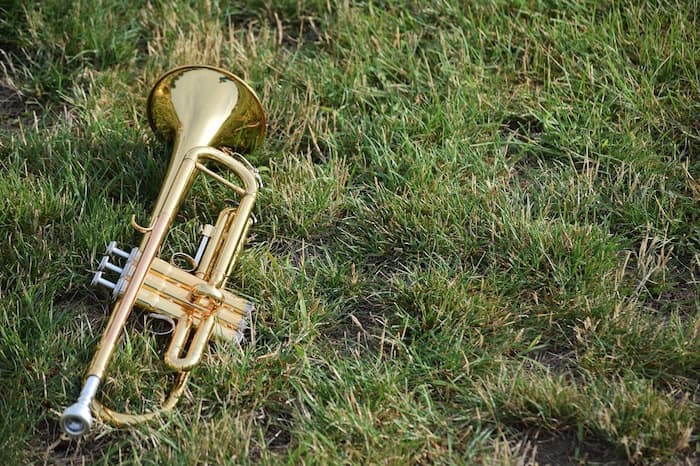 Mentally, these individuals experience a great deal of pressure to engage in all of these actions flawlessly in every show so as not to be the individual that stands out.

These individuals also experience the stress of competing as well as achieving academically.

All of this stress makes them more likely to experience mental health challenges but receiving support for this is challenging as “marching bands typically do not have any allied healthcare professionals, such as a team physician or an athletic trainer, overseeing their care to prevent and/or recognize signs and symptoms for injuries, illnesses, and mental health conditions, including EDs [1].”

All of the above physical, emotional, and psychological stressors lead to a higher risk of eating disorder behaviors.

Despite the fact that “at times performing artists are not considered traditional athletes because of the differences in physical demands, similarities exist, and their demands include an aesthetic component during performances. Thus, marching artists potentially face some of the same risk factors for EDs as athletes [1].”

Ultimately, the research indicates that it is important to consider marching band artists as similar to competitive athletes as well as performance artists and acknowledge that they have similar risks for eating disorder behaviors.

It is important for those that interact with marching band artists to be aware of this and provide appropriate education and care for these individuals.

Margot Rittenhouse, MS, PLPC, NCC is a therapist who is passionate about providing mental health support to all in need and has worked with clients with substance abuse issues, eating disorders, domestic violence victims, and offenders, and severely mentally ill youth.

As a freelance writer for Eating Disorder Hope and Addiction Hope and a mentor with MentorConnect, Margot is a passionate eating disorder advocate, committed to de-stigmatizing these illnesses while showing support for those struggling through mentoring, writing, and volunteering. Margot has a Master’s of Science in Clinical Mental Health Counseling from Johns Hopkins University.

The opinions and views of our guest contributors are shared to provide a broad perspective on eating disorders. These are not necessarily the views of Eating Disorder Hope, but an effort to offer a discussion of various issues by different concerned individuals.

We at Eating Disorder Hope understand that eating disorders result from a combination of environmental and genetic factors. If you or a loved one are suffering from an eating disorder, please know that there is hope for you, and seek immediate professional help.