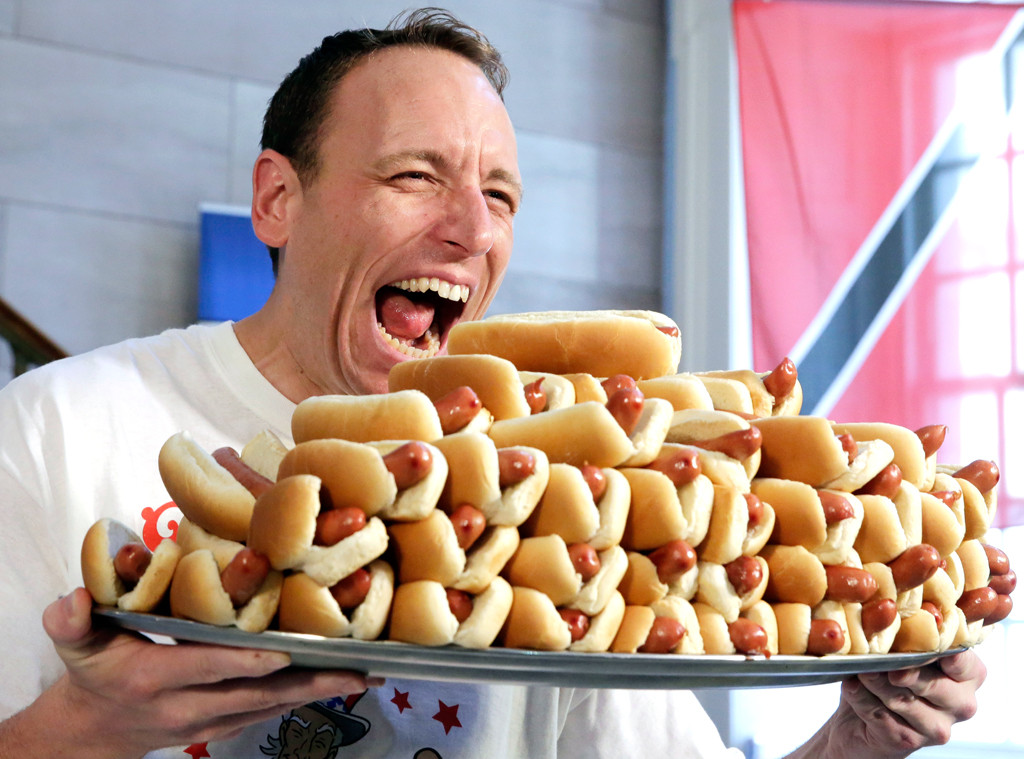 While discussing a new bill to update the federal government’s racially motivated drug sentencing policies, a lawmaker took time out to criticize US athletic officials for banning Sha’carri Richardson from participating in the Olympics.

Richardson was suspended from the US Olympic team earlier this month because she tested positive for THC, which will prevent her from competing in the Tokyo Olympics. Richardson said at the time that she used cannabis to cope with her mother’s recent death, but despite a massive outpouring of support from lawmakers, celebrities, and the general public, the US Anti-Doping Agency (USADA) is sticking with its decision.

During a recent meeting of the House Judiciary Committee to discuss a cocaine sentencing bill, Rep. Steve Cohen (D-TN) took a moment to criticize Richardson’s suspension and the War on Drugs in general. Cohen argued that banning athletes for using cannabis weeks before an athletic event was completely hypocritical, especially since athletes are allowed to drink alcohol, smoke cigarettes, or use other drugs that can clear the system more quickly than cannabis.

“If she got rip-roaring drunk on margaritas, Red Bull or whatever else you drink out there these days—lagers—she’d have been fine because it wouldn’t have shown up in her system,” the lawmaker said, according to Marijuana Moment. “She still would have been allowed to run. But for marijuana, it could have been 20 days ago and just a puff or two, she’s gone.”

“Marijuana is not a performance-enhancing drug unless you’re entered in the Coney Island hot dog eating contest on Fourth of July,” he quipped. “To take her right to appear and her dream away from her is absurd, and this Congress should see that we don’t have these problems in the future.”

Cohen went on to criticize the abject failure of America’s drug policies, and voiced his support for new bills that would end the federal prohibition of cannabis once and for all. “Let’s get real. The war on drugs is a total failure,” he said, Marijuana Moment reports. “Nancy Reagan was wrong. Everybody who followed her and the others who said, ‘Just say no,’ we’re wrong because that wasn’t sufficient.”

The bill that the judiciary committee was discussing actually has nothing to do with weed at all, but it does directly address the racial inequality baked into US drug laws. The EQUAL Act aims to end the extreme sentencing disparities between people caught selling or using crack or powder cocaine. In 1986, Congress passed a law that imposed a five-year mandatory minimum sentence for anyone caught with 5 grams of crack – but someone busted with cocaine powder would not receive that same sentence unless they had 500 grams or more.

This excessive 100:1 disparity did nothing to decrease crime rates, but it did kick off an era of racially-disproportionate mass incarceration that continues to this day. Thanks to these extreme laws, one out of every three Black boys is expected to be imprisoned at some point in their lives, compared to one out of 17 white boys. In 2010, Congress reduced the sentencing disparity to 18:1, but the EQUAL Act would make the sentencing thresholds identical. This bill just passed the judiciary committee with a 36-5 vote with strong bipartisan support.

“This war on drugs is as much—and I would submit a greater—failure than Afghanistan,” Cohen said, arguing that if America can withdraw from that war, “we can get out of the war on drugs too.”

Although Richardson’s ban from the Olympics will stand, it is likely that the public outrage over her suspension will ensure that athletic officials finally update their outdated cannabis policies. The USADA, the World Anti-Doping Agency, and even the White House have suggested that they will re-evaluate their pot policies, and state-level athletic commissions are also relaxing bans against weed use.