In a major survey of UK carers, the vast majority said they are not getting enough support from the social care system.

The survey, from charity Carers Trust, claims only 12 per cent said they get enough support. Meanwhile, almost two-thirds (64 per cent) were now spending 50 hours or more a week caring for a relative. 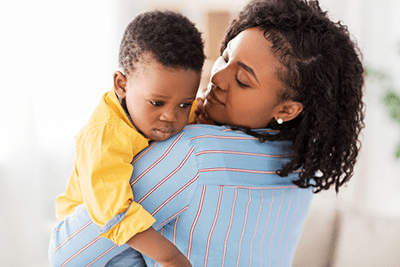 The results suggest that the proportion of unpaid carers providing this level of care has almost tripled in the nine years since the 2011 Census.

More than half of carers (54 per cent) have either reduced their paid work or given it up altogether because of their caring duties. Full-time carers struggle financially on benefits, living on a meagre £67.25 per week of Carer’s Allowance.

Gareth Howell, Carers Trust chief executive, has called for urgent social reform. He said: “This survey lays bare the human cost of a lack of investment in our social care system and the ever-increasing burden being placed on unpaid carers.”

He pointed to the 2,000 carers who completed the survey. Many of them said they were at “breaking point”.

Lack of support in ‘undeniable focus’

Howell addressed concerns that Coronavirus has been used as an excuse for not kick-starting social care reform and funding.  He said the pandemic had “brought into sharp, undeniable focus” the impact of the long-term “neglect” of unpaid carers.

One female family carer summed up her despair in the survey. She said she would like to ask the Prime Minister: “Would you work 50-plus hours a week for £67.25, with no lunch or tea breaks and with no social life?”

When asked what support they needed, the majority  of carers (56 per cent) said they wanted more financial support so their caring role doesn’t impact on their financial status. Up to 60 per cent wanted better health, social care and education services for the person they care for. And 59 per cent want a break or respite from their caring role and some time for themselves.